Sea was very calm today so for our second dive we did a drift dive off the coast of Rabbit Island, off the southeast corner of Oahu. Lots of different fish, moray eels, a white tipped reef shark, and an octopus.

We dove the wreck of the Corsair today, a World War 2 U.S. Navy fighter plane that crash landed on a training mission off the south coast of Oahu. Saw octopus and 2 Frog Fish along with a couple moray eels.

Deep Adventure Dive for the Advanced Open Water certification. We did this dive on the YO-257 wreck off the southern coast of Oahu. The YO257 was a U.S. Navy Oiler during World War 2 that was intentionally sunk by Atlantis Submarines in 1989 to make an artificial reef.

Plenty of different species of marine life abound on, in, and around the YO257 including White Tipped Reef Sharks, White Spotted Eagle Rays,  Moray Eels, and Octopus. 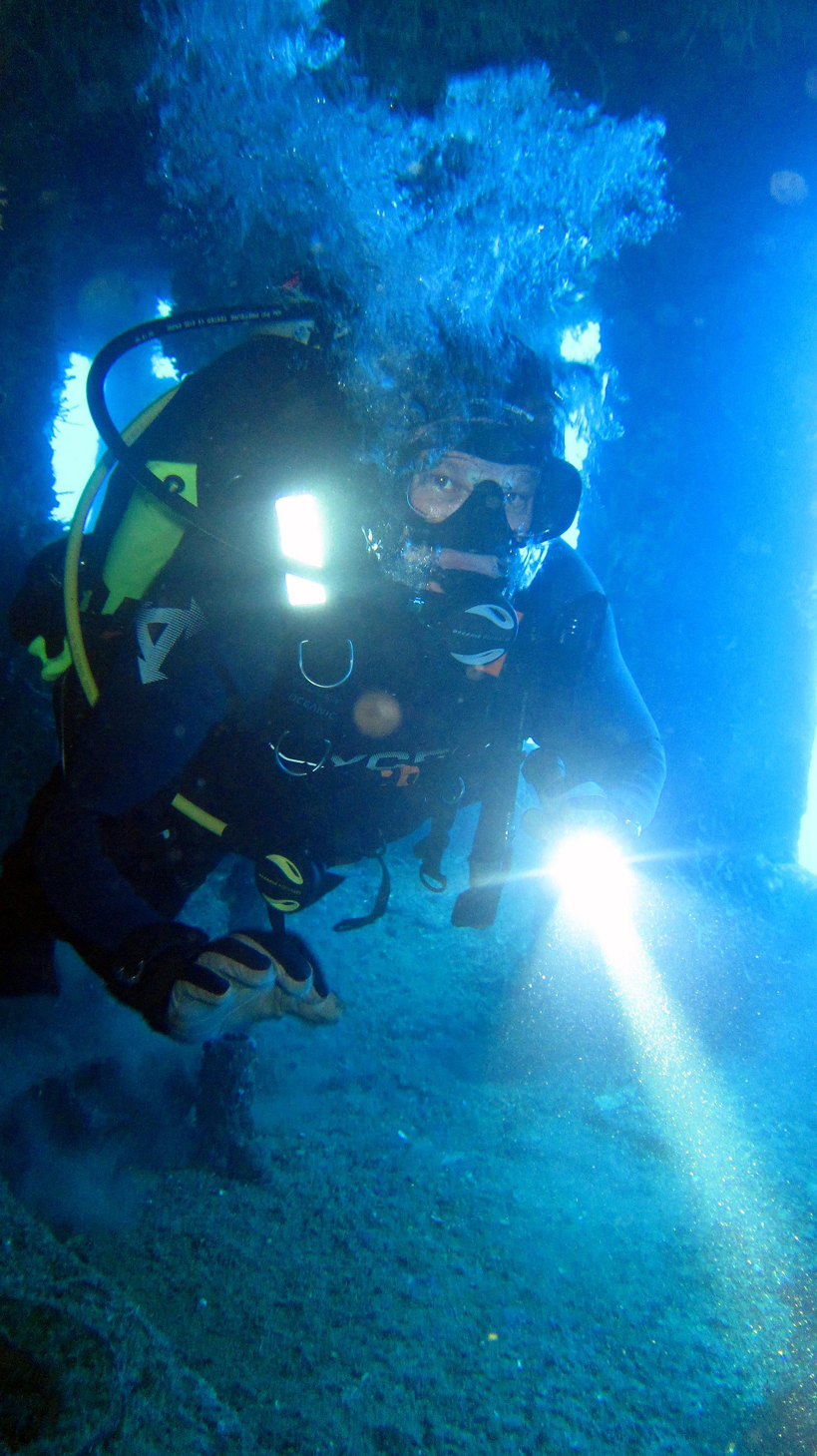 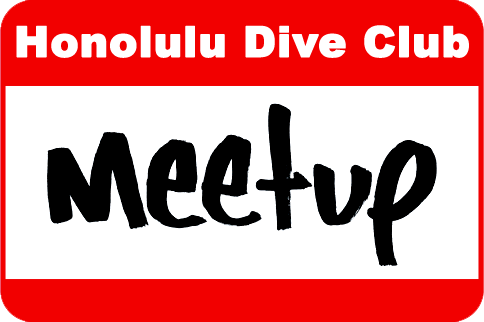 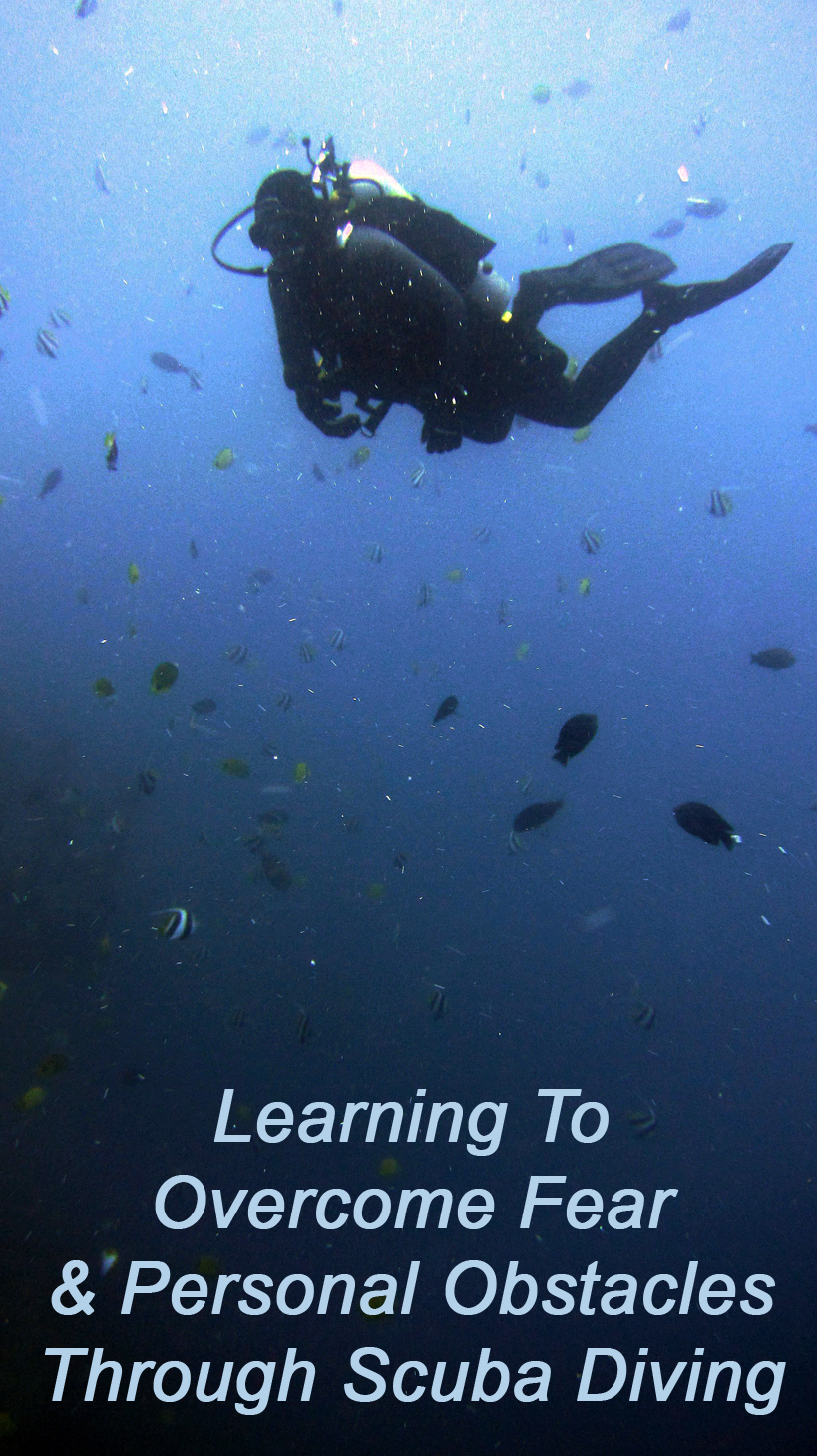