The human body produces Carbon Dioxide (CO2) as a by-product of cell metabolism which is harmlessly eliminated from the body through the lungs when we breath. During aerobic exercise the amount of CO2 that we produce can increase by as much as ten times or more of the normal levels.

CO2 levels in the bloodstream are detected by specialized nerve centers in the brain called chemoreceptors. When CO2 levels reach a certain point the brain interprets the information from the chemoreceptors and triggers our respiratory muscles causing us to breath. At normal atmospheric pressure the lungs of a healthy person will provide enough ventilation to keep the CO2 levels in the bloodstream under control. However when diving, our bodies are placed under more pressure than at the surface, thereby significantly altering the bodies ability to eliminate the CO2 from the bloodstream.

If the carbon dioxide level arises in body, the state is known as hypercapnia. Similarly, if the level of oxygen reduces in the blood, it is known as hypoxia. All respiratory disorders include the imbalance in blood CO2 and O2 levels. A mild imbalance does not require intensive care but severe cases require medical attention on the spot.

Lets consider a dive in the ocean to 99 feet and see what effect that could have on the bodies ability to eliminate CO2 from the bloodstream. For every 33 feet of seawater, you would add one atmosphere of pressure exerted on the human body, so at 99 feet, that would equal 4 atmospheres absolute (ATA) of pressure, or four times the pressure exerted on the body at the surface. This increases the density of the air that we breath by four times as much as it would be at the surface.

Because of the characteristics of our bronchial tree we normally do not notice the increased density when we are at rest or swimming slowly. However when we increase our level of exertion our respiratory rate increases, along with the speed of the air moving through our airways. Under these conditions air density becomes a significant factor and will limit a divers ability to eliminate the higher CO2 levels in the bloodstream because they simply will not be able to physically breath fast enough.

In diving the most common symptom of CO2 toxicity is a severe migraine-like headache, which is common in a lot of people after diving especially if they had to exert themselves on the dive. CO2 toxicity can also  cause nausea and vomiting after diving.

If after diving you frequently get severe headaches, I would advise seeing a physician and requesting that a hypercapnic ventilatory response (HCVR) test be performed which will measure the rate at which your ventilation increases in response to increased CO2 levels in your bloodstream.

This could show if there is an undiagnosed problem which you are not aware of. The major organs which maintain the balance between carbon dioxide and oxygen are the liver and kidneys. So, a malfunctioning of either of these organs could also lead to hypoxia (low CO2 levels) or hypercapnia (high CO2 levels).

To maintain the proper balance of CO2 and O2 in blood, one should exercise daily and eat healthy. Though the body has its own defense mechanism, it is good to take precautions as it has rightly been said that an ounce of prevention is better than a pound of cure. 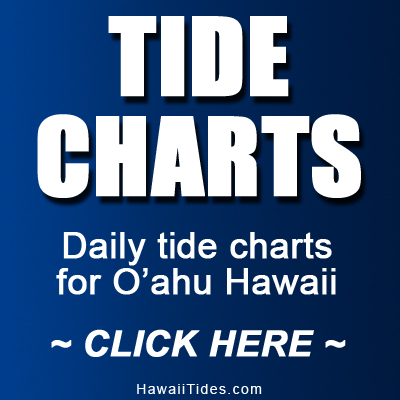